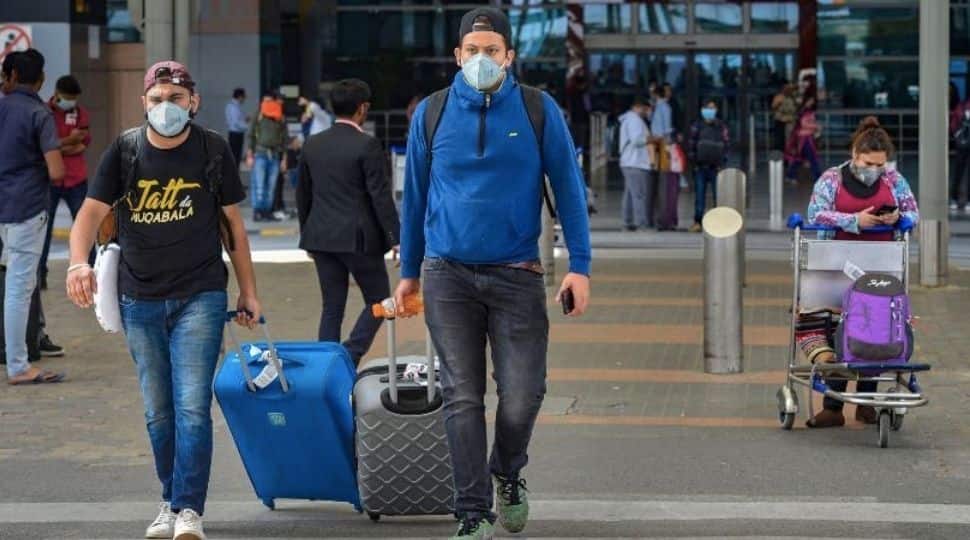 Washington: The US has advised its citizens to avoid traveling to India, Pakistan, Bangladesh, Afghanistan, and the Maldives due to the sudden surge in COVID-19 cases in the region.

In a series of travel advisories on Thursday (April 23), the authorities also urged Americans to reconsider travel to China and Nepal; exercise increased caution while traveling to Sri Lanka, and exercise normal travel precaution to Bhutan, which has been given Level 1, the safest level for traveling overseas.

India, Pakistan, Afghanistan, Bangladesh, and the Maldives have been put in Level 4, which means asking Americans not to travel to these countries.

“Do not travel to India due to COVID-19, crime, and terrorism,” the State Department said in its latest travel advisory on India, days after the Centers for Disease Control and Prevention (CDC) issued a similar warning for India.

The CDC issued a Level 4 Travel Health Notice for India due to COVID-19, indicating a very high level of COVID-19 in the country.

“A local history of terrorism and the ongoing ideological aspirations of violence by extremist elements have led to indiscriminate attacks on civilians as well as local military and police targets,” the State Department said.

“Terrorists may attack with little or no warning, targeting transportation hubs, markets, shopping malls, military installations, airports, universities, tourist locations, schools, hospitals, places of worship, and government facilities. Terrorists have targeted US diplomats and diplomatic facilities in the past,” it said.

Terrorist attacks continue to happen across Pakistan, with most occurring in Balochistan and KPK (Khyber Pakhtunkhwa), including the former FATA (The Federally Administered Tribal Areas).

In its advisory on Afghanistan, the State Department asked its citizens not to travel to Afghanistan due to COVID-19, crime, terrorism, civil unrest, kidnapping, and armed conflict.