Israel to start welcoming international tourists after a year-long break

Israel recently announced that it will reopen the country to vaccinated foreign tourists in May. This means it is gearing up to welcome visitors after more than a year after it closed its borders due to the Coronavirus pandemic.

Referring to this, the Tourism Ministry stated that a limited number of tourist groups will be initially allowed to enter the country starting May 23. Reportedly, as per the government’s plan, individual visitors will likely be allowed at a later stage. Also, reports have it that all foreign tourists entering the country will have to undergo COVID tests before boarding flights to Israel, and must also be able to provide a serological test to prove that they have received a COVID-19 vaccine.

According to the reports, Israel has already suffered a major economic blow because of the COVID. However, in recent months, Israel has managed to carry out the highly successful vaccination program, which has, in turn, helped it to reopen most sectors of the economy. 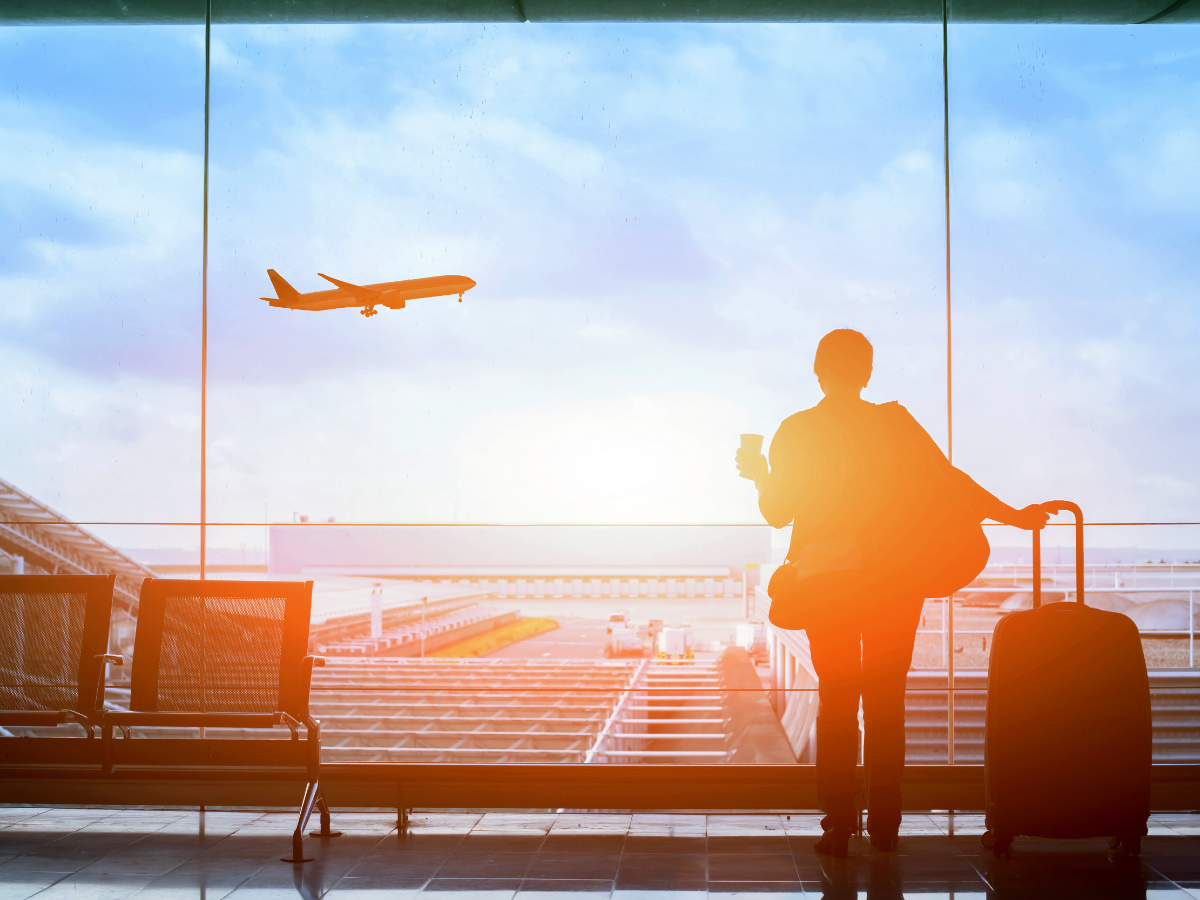 Health Minister Yuli Edelstein along with the Tourism Ministry in a joint statement stated, “After opening the economy, it is time to allow tourism in a careful and calculated manner.”

Referring to this, Yossi Fattal, head of the Israel Incoming Tour Operators Association, an industry trade group, stated that although they welcome the decision, it is worrying the way it is being handled.

He added that the group is not able to comprehend why it is so much easier for a vaccinated Israeli than a tourist who has received the same vaccine to enter the country. He called on Israel to adopt international standards to recognize vaccinations and not rely on serological tests, which he said had privacy concerns.