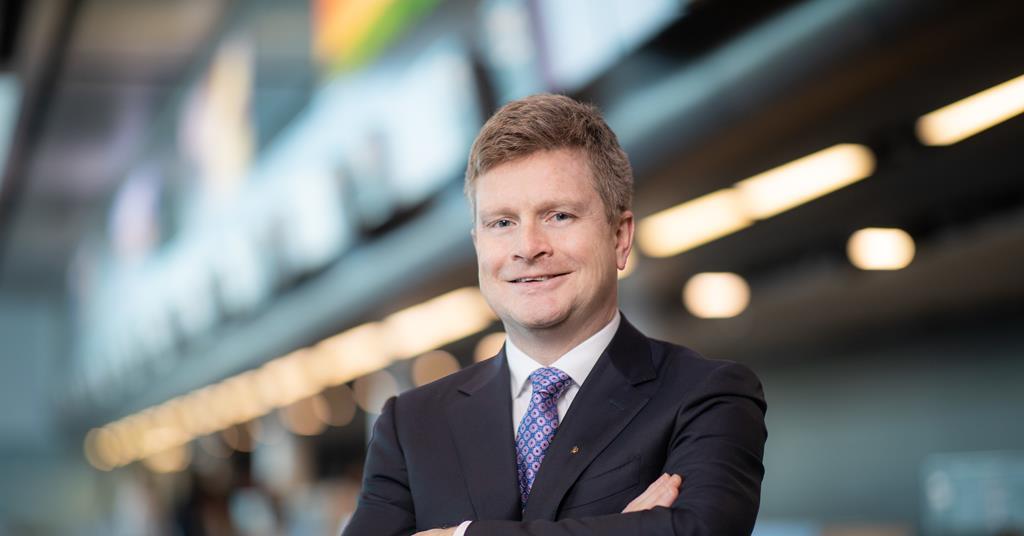 The UK government’s proposed framework to reopen international travel markets has its merits but fails to properly take into account the improving health situation, according to British Airways chief executive Sean Doyle.

The UK government’s Global Travel Taskforce announced its proposals on 9 April for reopening international travel to and from England. It suggests a traffic-light system is used to categorize a destination based on Covid-19 risk factors, with different travel restrictions and health requirements associated with ‘green’, ‘amber’, and ‘red’ statuses.

Doyle cites the advice given by the US Centers for Disease Control and Prevention in early April as a “more simple, pragmatic solution” than the UK framework.

“[The USA considers] travel to be low risk for people who have been vaccinated,” Doyle states, while “international travel protocols for vaccinated travelers are much simpler for when they return into the US”.

The UK framework should, therefore “evolve to something a lot more straightforward that can still make sure that travel can be reinstated more safely”, he believes, by better recognizing the positive impact, vaccination is having on health risks for travellers.

Ultimately, the former Aer Lingus chief says, government policy should “look forward to where we will be, rather than [acting on] where we are today”.

And Doyle’s expectation is that “when you get to the end of [the second quarter of 2021], Europe is in a very different place”.

Citing “remarkable” progress on the vaccination program in the UK and a ramping up of similar efforts in other European countries, and in places such as the USA and Israel, he sees “room for optimism” about the coming months.

The UK’s travel framework “doesn’t need to be as onerous as it is to manage the risks that we’re dealing with”, he says, adding that the requirement for PCR testing, for example, is unnecessary for countries that are bringing the virus under control, when reliable lateral flow tests available.

New IATA director general – and former chief of BA owner IAG – Willie Walsh has similarly described the UK proposals as “an important step”, noting that the government was “a step ahead of most countries” in having formulated a framework.

But Walsh also questioned the reliance on PCR testing, amid accessibility and affordability concerns.

The UK government is due to release full details of the travel framework – such as how individual countries have been categorized – by early May, before international travel can resume on 17 May at the earliest.