Ahmedabad residents, while traveling back home, do not need to get tested 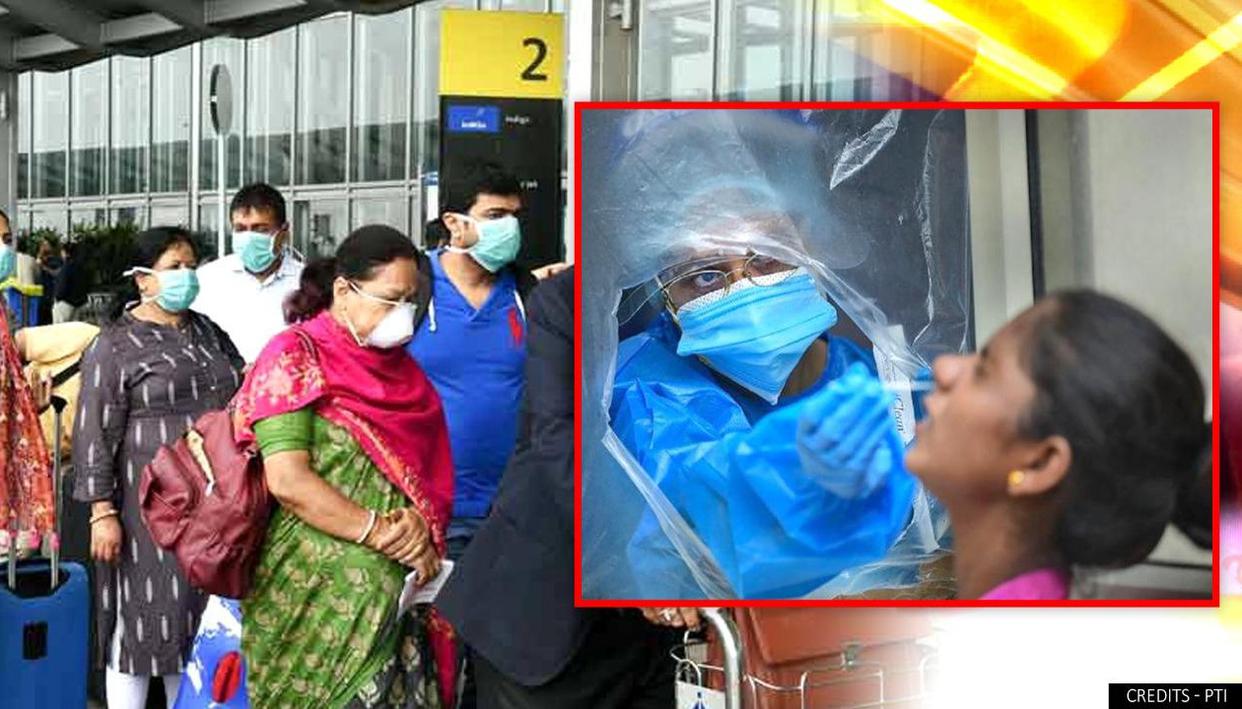 In a press release circulated by the Ahmedabad Municipal Corporation, they have stated that the residents of the city of Ahmedabad are not obligated to show a negative RT PCR test report while returning to their homes.

In all means of travel, viz, airports, railway stations, or by road, people who have an Aadhar card with an address of Ahmedabad will be allowed to come back without being checked for a negative report of Covid-19. The press release stated that ‘residents of Ahmedabad would not require to carry a negative RT-PCR report with them. If they had gone out of the state for work purposes, they would just be required to carry their Aadhar card as address proof that they are residents of Ahmedabad’.

This was implemented on April 6 itself, and since then there are thousands who have entered back into the city without an RT PCR negative report. At the airports as well, authorities claim that there are several people who travel for work and come back without an RT PCR negative report and they are only screened for the spike in temperature and allowed to exit the airport. There are several people who go without any screening.  Passengers coming back from other states via road were also exempted for the same.

Via railways as well, there is a normal movement of trains that is ongoing as of now. “We are following the guidelines as issued by the authorities. There are several people who are residents of Ahmedabad who come back to the city and their Aadhar cards are checked to ensure address proof,” an official of Western Railways in Ahmedabad stated.

However, with the recent controversy of Kumbh Mela gatherings, an announcement was made by Vijay Rupani stating, “All devotees of Gujarat who went to Kumbh Mela will not be given direct entry to their village on their return. All will be tested for RTPCR. People found infected will be kept in isolation for 14 days. Orders issued to all District Collectors,” Rupani claimed.