The European Union’s privacy watchdogs said in a statement that the certificates that show a citizen’s vaccination status, also known as vaccine passports, must have a legal basis. This is to ensure that they are necessary and proportionate. According to the European Data Protection Board (EDPB) and the European Data Protection Supervisor (EDPS), such data should not be used in travel documents in order to create a central EU database.

Vaccine passports are being hailed as the sure way for travellers to go across Europe, and this is supposed to help countries such as Greece, Spain, and Portugal, that relies heavily on tourism. Reviving international travel is a priority and, as summer is approaching, European countries find the need to save the holiday season. 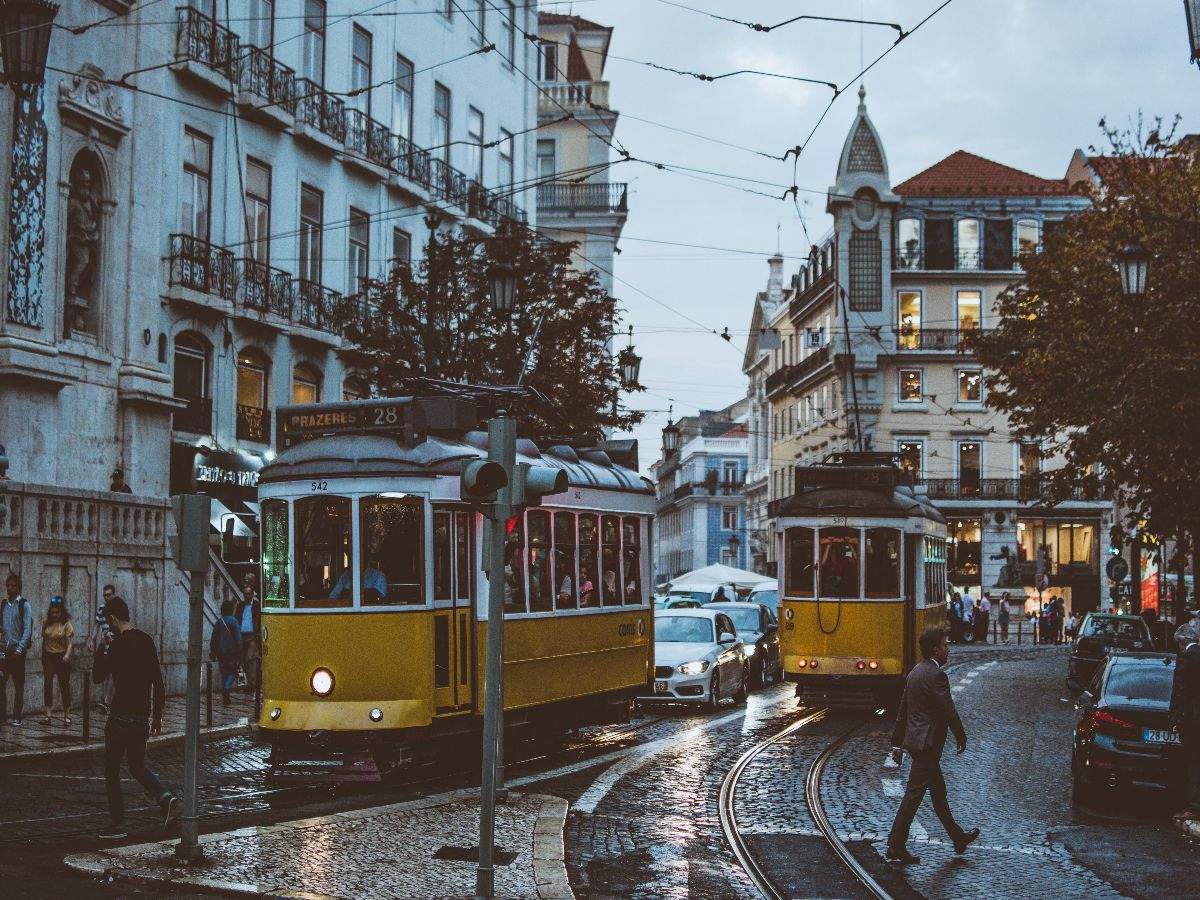 According to EDPB head Andrea Jelinek, “Any measure adopted at national or EU level that involves processing of personal data must respect the general principles of effectiveness, necessity and proportionality.”

Jelinek further stated that EDPB and EDPS recommends that the use of Digital Green Certificate by members of the European Union should have a legal basis in the member states, and safeguards must be in place for the correct use of them.

The EDPB and EDPS has emphasised that this should not lead to any central database of personal information at the European Union. It has been suggested that there should be three types of vaccine certificates, one for those who have been vaccinated, another for recovered, and other for those tested. The varied certificates would avoid discriminaton on health data, and uphold fundamental rights.