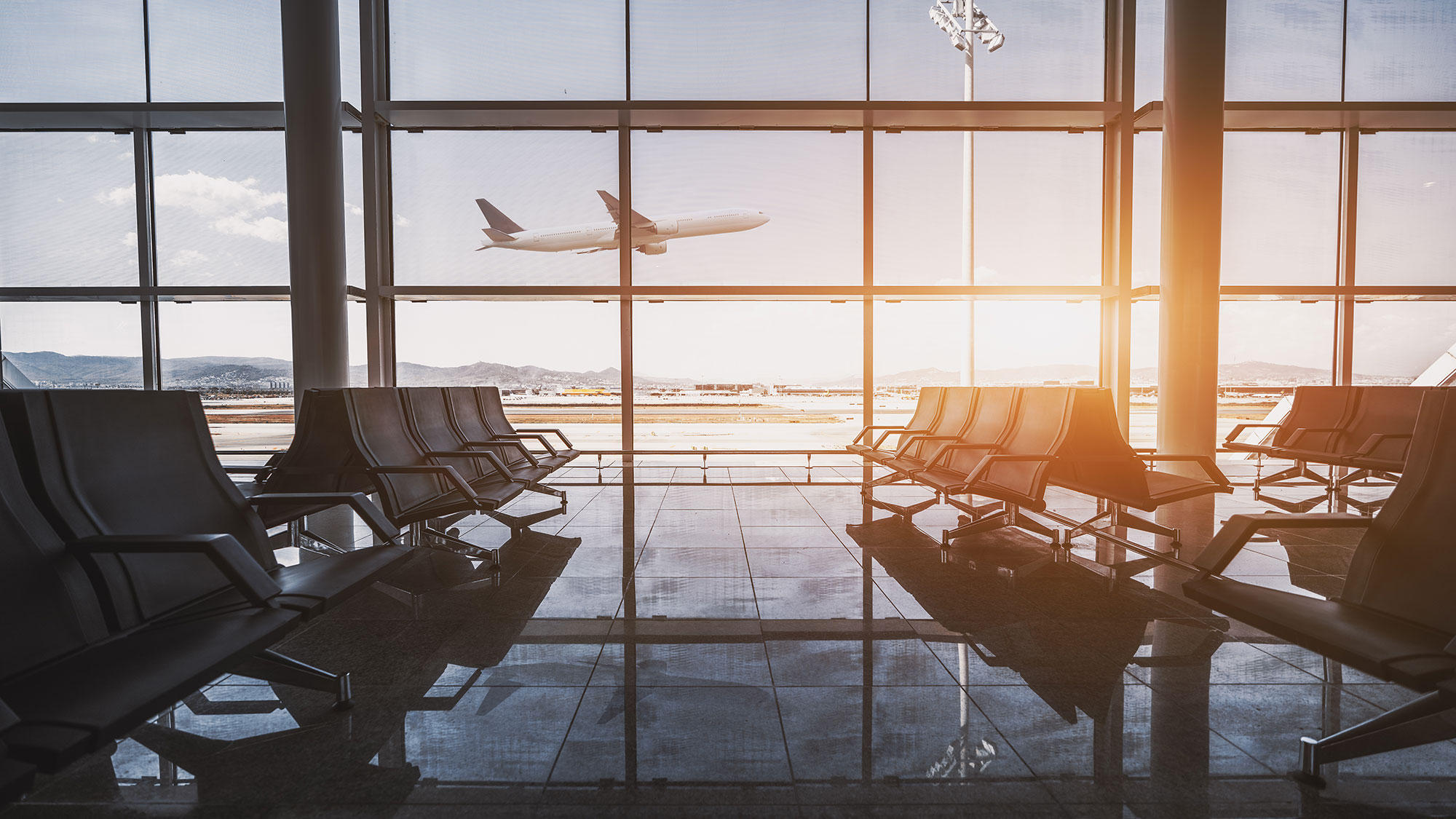 United has done away with its AD discount program for travel advisors.

The program offered travel advisors the opportunity to fly at discounts of up to 75% off of full fare criteria. The final year’s batch of AD authentication codes expired on Feb. 29.

“The usage rate for this program was extremely low for the past few years and continued to trend lower each year, which led to its discontinuation,” spokeswoman Maddie King said.

Agency executives contacted by Travel Weekly were mostly unaware the program had ended. But most also said their agents have rarely or never used the program in recent years.

“They have never been cost effective for the traveler, and I can’t think of anyone still using those for employee discounts for travel,” said Denise Jackson, CEO of San Diego-based Balboa Travel.

Jackson explained that published fares can typically be found for less than the 75% off of full fare criteria. And AD tickets also have exclusions like no mileage, no seat assignments and no commission.

“They became obsolete as the AD75 was off of a very high fare, and with the many lower fare options available it was not used,” he said. “We have not issued one in years.”

That sentiment, however, is not universal. Miles Nicholson, an executive whose office books travel mostly in the first and business class cabins, said that for premium seats, AD programs still offer meaningful discounts. Nicholson asked that the agency he contracts for not be mentioned in order to respect a confidentiality clause.

Like fam trips, AD programs offer agents the opportunity to familiarize themselves with an airline’s product, Nicholson said. Taking away such discounts impedes agents’ ability to develop a working knowledge of United’s premium cabin features, amenities and products so that they can compare them with offerings of other airlines.

“This seems to be the wrong message to send to travel agents worldwide if United is hoping for agent support in continuing to advocate and sell the brand,” Nicholson said.

Some agency heads, while echoing Jackson and Vlitas that AD programs are rarely used, still expressed disappointment that United has pulled the program.

“I have always looked at ADs as an additive tool,” said Jennifer Wilson-Buttigieg, co-owner of New York-based Valerie Wilson Travel. “Compensation in the travel industry has been traditionally lower than other sectors, and these types of travel benefits were another way to remunerate individuals. Covid obviously changed everything. I am hopeful airlines and other suppliers will maintain travel opportunities for the advisors that produce.”

“I think it sends a bad message as well to the industry,” Ellenby said. “Whether it works well or not, don’t kill it. Revise it.”