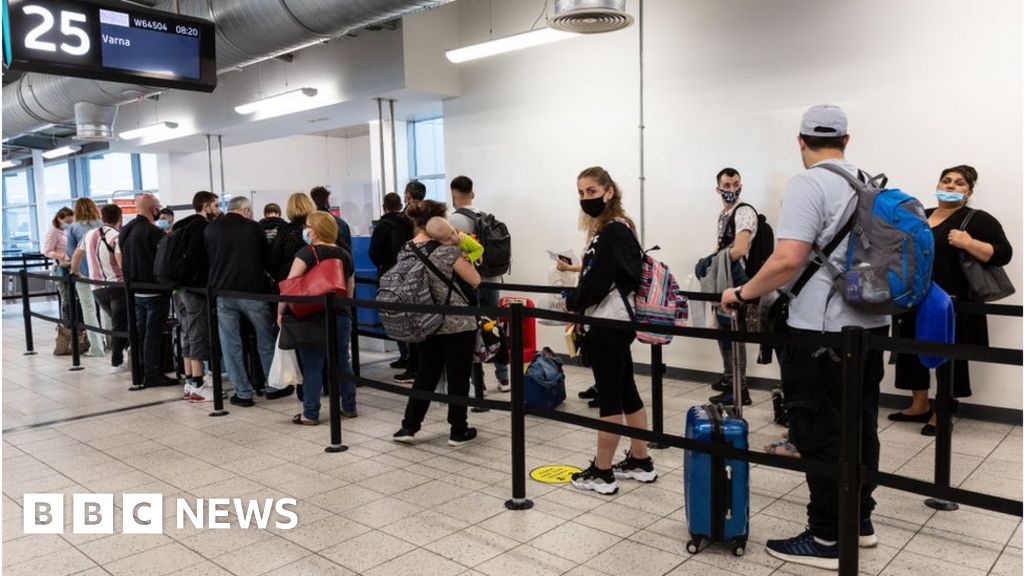 Boris Johnson says any testing regime for international travel should be easy and cheap after the boss of EasyJet criticized new government plans.

The prime minister also said vaccine passports would be a “fact of life” for people travelling internationally in future.

The government hopes to reopen international travel on 17 May, but is yet to make a final decision.

However, the prime minister said he had “not given up” on the idea.

Under plans outlined on Sunday, destinations would be classed as green, amber or red based on their Covid infection rates and vaccination coverage.

No isolation would be necessary on return to the UK from green countries, but pre-departure and post-arrival tests would be required, potentially costing up to £200 each.