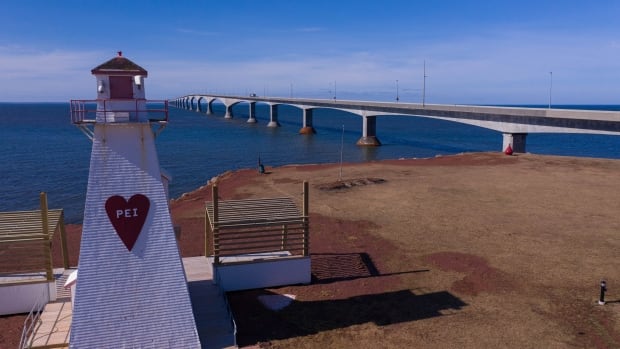 “This is a critical time and we need to take steps to further tighten our borders and restrict travel to the province.”

People traveling within the Atlantic region on a same-day exemption from having to isolate for 14 days are the most affected — those going out-of-province and back within 24 hours for things like medical appointments or trips to pick up students after the end of the post-secondary school year.

The news release says anyone who has been to Nova Scotia since last Friday on a same-day travel exemption must now be tested on Day 4 and Day 8 after coming back to P.E.I.

As well, these same-day exemptions will now only be in place for people traveling for medical care, for job assignments where they do not see other people or go into buildings, and for passport renewal purposes.

People can also still pick up students or other individuals at airports, as long as they follow all the guidance that accompanies the 24-hour exemption. That means they must isolate until the passenger has a negative test, and the drivers must be tested as well on Days 4 and 8.

There will be no exemptions if people have to stay away overnight.

Additionally, effective Monday, April 26, there’s a chance for people work-isolating in P.E.I. following travel within the Atlantic provinces: A negative test result is required before entering any workplace.

Those traveling to P.E.I. from within Atlantic Canada through the province’s Family Connections stream will be reviewed to determine if the travel is to provide the necessary support to Island residents or compassionate situations, the release said