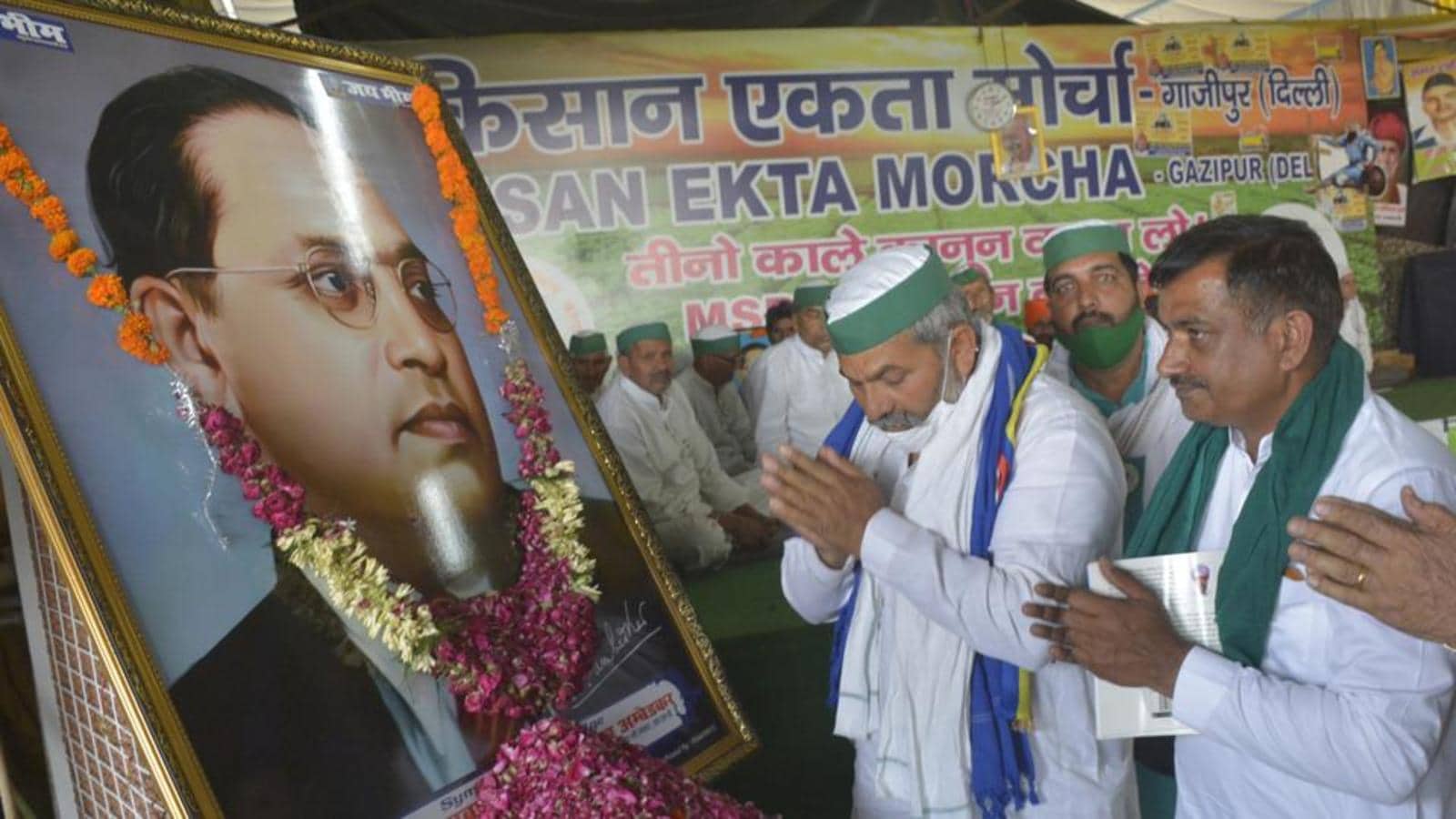 Motorists travelling to Delhi from Uttar Pradesh’s Indirapuram, Ghaziabad and Meerut as well as Uttarakhand continued to face traffic disruptions as all the entry points to the national capital at Ghazipur-Ghaziabad (UP Gate) border remained closed on Tuesday due to the ongoing farmers’ protest against the three contentious farm laws.

Only one carriageway – National Highway-24 towards Ghaziabad – is open at the border. The other five carriageways of Nainital highway number-9 and NH-24 (up and down), including slip side service roads, are closed because of the farmers’ agitation that entered its 139th day on Thursday.

Apart from the UP Gate border, Singhu, Tikri, Harewali and Mungeshpur borders connecting Haryana and Delhi are also closed because of the protest.

Motorists travelling to Delhi from Ghaziabad, Meerut or other places in Uttar Pradesh and Uttarakhand are being advised to use alternative borders to enter Delhi. These alternate entry points are Apsara, Bhopra, Loni, Surya Nagar, Anand Vihar, Kaushambi, and Kondli borders. The diversions have caused an increased volume of traffic and jams on these roads, especially during the morning and evening peak hours.

Those coming to Delhi from Ghaziabad, Vasundhara and Vaishali are advised to take the Anand Vihar (Maharajpur) border and take a left on the road towards Ghazipur roundabout from where they can use the NH-9 and NH-24 as well. The other route they can take is the EDM Mall border from where the motorists can either use the Ghazipur Mandi roundabout and can access the Delhi-Meerut expressway, NH-24 and NH-9 towards Delhi, or they can move towards the road leading to the Ghazipur roundabout and further on.

Delhi Traffic Police officers say that while updates regarding closure of the borders and alternate routes are posted on social media, people seeking traffic updates can also contact their 24X7 traffic police control room’s helpline 1095 or 011-25844444.