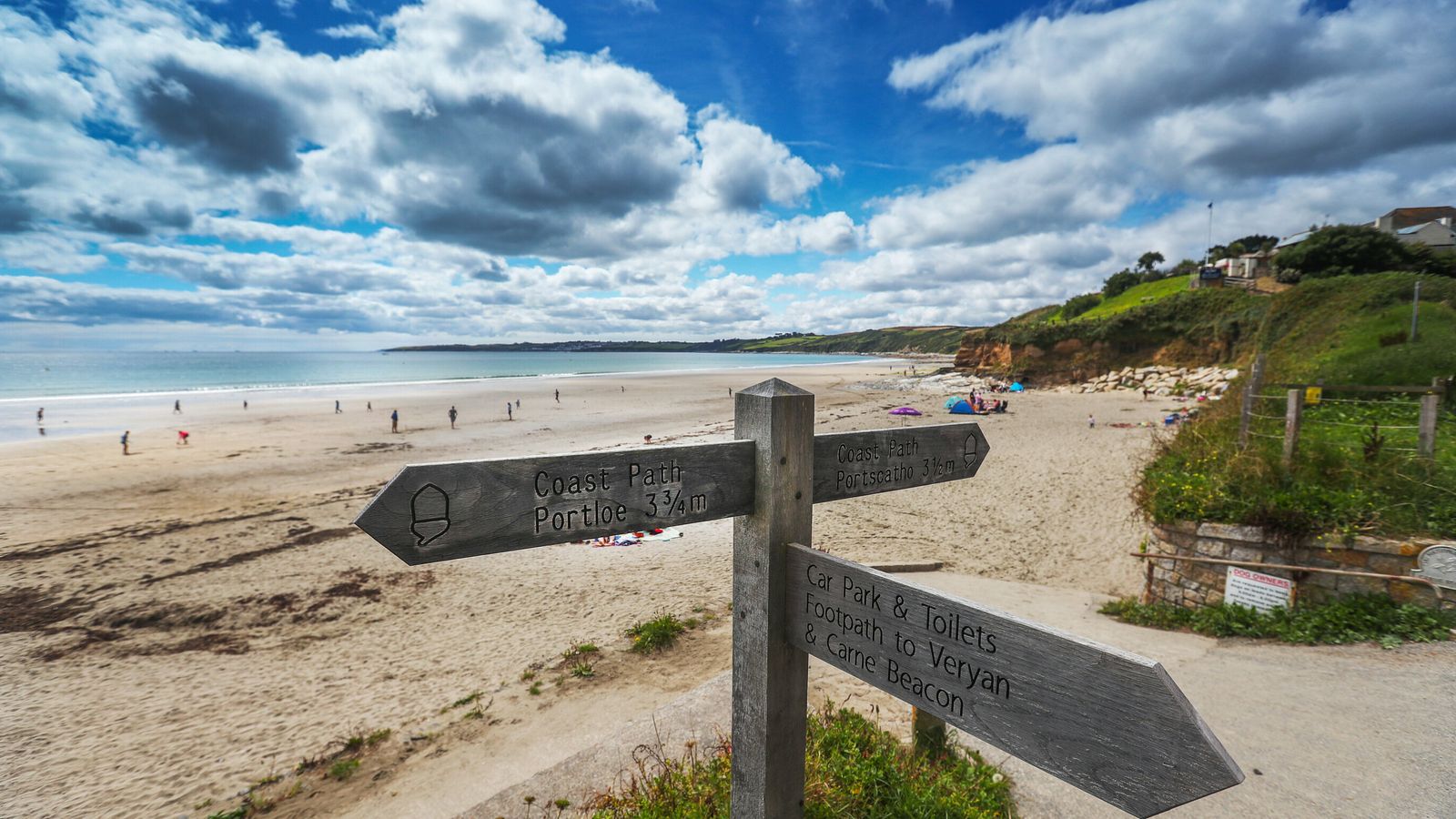 Consumer spending fell 7.2% in March, compared to the same period two years ago but there are still signs of recovery as restrictions ease and summer approaches.

Spending in the travel industry was down but not by as much as in January and February, suggesting growing confidence in the possibility of a holiday this year.

The spend on hotels, resorts and accommodation was down 54.3% compared to March 2019, while the figures for January and February had been 75.4% and 70.3% respectively.

Barclaycard, which compiled the numbers, has changed its research to compare figures to the same time two years ago, instead of last year.

This is to compare spending with pre-pandemic levels and provide a more realistic picture of the recovery.

Two-fifths of Britons are planning a holiday within the UK this year, the research said, adding that 41% of them were planning to spend more than they would normally spend if they were travelling overseas.

The easing of lockdown restrictions is also inspiring other entertainment-related purchases: spending on leisure activities such as family days out, theme parks, and gym memberships, was down 57.9% compared to two years ago. In February the decline had been 83.2%.

Spending at sports and outdoor retailers also recovered slightly, dropping 5.9%, compared to being 11.7% down in February when compared to 2019.

One in four Britons has been booking post-lockdown activities, with 41% of them making restaurant reservations for meals outdoors, something that was allowed as of Monday.

Overall, spending on essential items grew 7.7% compared to March 2019, the highest growth so far this year, helped by food and drink specialist stores, such as butchers, greengrocers, fresh food boxes and meal-kit products.

Spending on non-essentials was down 14.5% compared to 2019 – a slight improvement after the previous two months: January and February saw declines of 20.8% and 18.3% respectively.

Also in the report (all figures are compared to March 2019):

Raheel Ahmed, head of consumer products, said: “With springtime finally here and restrictions starting to ease, it’s encouraging to see a renewed sense of optimism across much of the UK.

“There are also signs that some of those sectors most heavily impacted by the pandemic, such as hotels, resorts, accommodation and entertainment, are beginning to turn a corner, as many look forward to long-awaited trips and activities with family and friends after lockdown.”