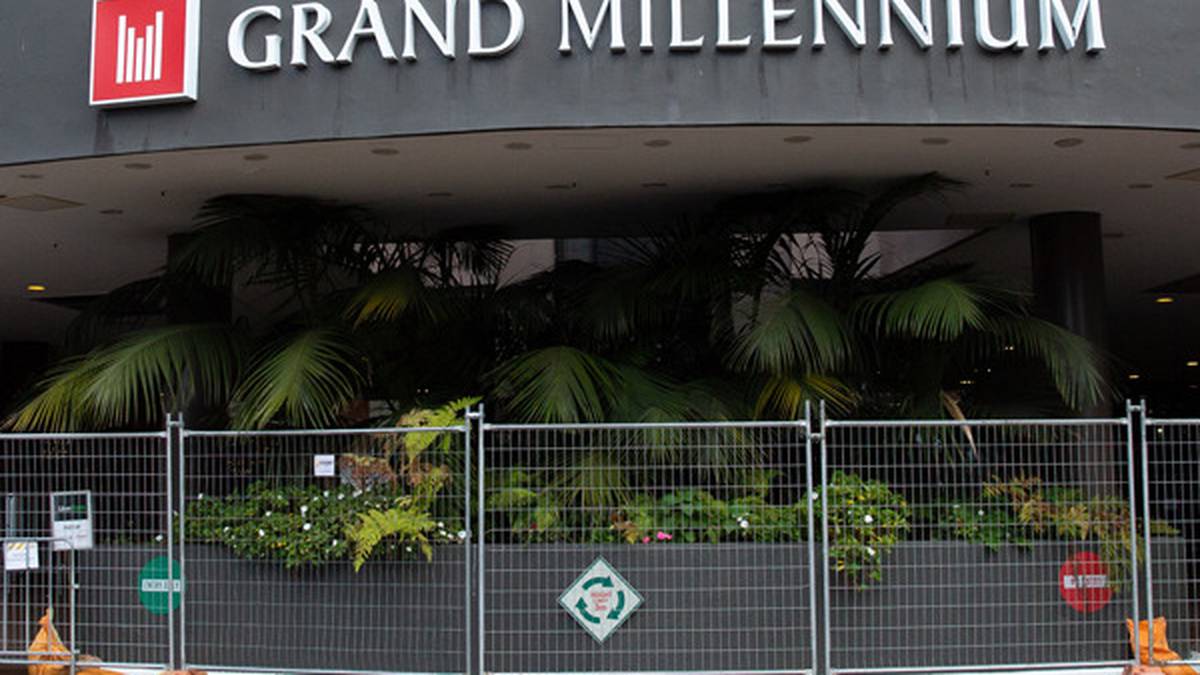 There are three new cases of Covid-19 in managed isolation and none in the community, the Ministry of Health announced today.

No new community cases have been detected since Tuesday’s announcement an MIQ security guard at the Grand Millennium Hotel in Auckland had tested positive.

Fifteen close contacts of the Covid-infected MIQ worker, who had not been vaccinated, have now been tested for the virus and are in isolation. Thirteen have so far returned negative test results.

A new location of interest has now been identified in relation to the MIQ worker. It is the Bikanervala Bakery on White Swan Rd in Mt Roskill.

The time of interest is between 1.30 and 2.30pm on April 7. Anyone at the bakery at that time is considered a casual contact and is advised to monitor for symptoms.

If you feel unwell, you should call Healthline, get a test and self isolate.

Balmoral’s community testing centre is open until 5pm today, or people can visit any after-hours general practice or urgent care clinic across Auckland for a test today.

Further locations of interest are expected and will be announced when they are confirmed, the ministry said.

Two of the three new positive cases in managed isolation in Auckland arrived from India between April 5 and 9, and tested positive within three days.

The third case arrived from Papua New Guinea on April 8 and tested positive on day 1 of managed isolation.

The total number of active cases across the country is now 108.

The seven-day rolling average of new border-related cases is 9.

The ministry has confirmed a ship crew member in Taranaki who was under investigation had a historical infection that has already been reported overseas. The person has since returned a negative test result.

There were 10 new border-related cases yesterday and all are in MIQ. Eight of those infected travelled from India via the United Arab Emirates. The remaining two came from the UAE via Malaysia and Canada via the United States.

Most recent border cases have been people travelling from India, prompting the Government to ban arrivals from the country until at least April 28.

Two of yesterday’s positive India-origin cases tested positive around day zero, four around day 3, one (a contact of a case) on day 7, and another on day 8 after showing symptoms.

The Human Rights Commission has demanded the Government justify its ban on flights from India.

It was the first time New Zealand had stopped citizens or residents from returning.

“While a public health emergency is a justification for limits to be placed on the free movement of people, any limitation on the rights of New Zealanders to return home must be clearly justified by the Government in accordance with its domestic and international human rights obligations,” Hunt said.

The Commission could not assess whether the ban was lawful, unless the Government was transparent about its decision, he said.

New Zealand had agreed under the International Covenant on Civil and Political Rights that no one should be arbitrarily deprived of the right to enter their own country.