As nationals across the world face the wrath of the second wave of COVID-19, Cambodia too is feeling the heat. The nation has now decided to temporarily close the Angkor complex, which is one of the most important tourist attractions.

The Cambodian government has taken the step after the country has begun experiencing a rise in COVID cases since February. According to the Apsara Authority, the agency responsible for overseeing the temple complex, the decision was an important one in order to curb the spread of the virus. The Angkor Complex is widely visited by tourists each year. Domestic and as well as international tourists are now barred from entering the temple complex until April 20, 2021.


This means that even though international tourists can enter the country, they will not be able to visit the Angkor Temple Complex until April 21, 2021. According to the Health Ministry’s report, the country saw 113 new local cases, and two deaths. These incidences have been linked to a foreign resident who visited a nightclub in February, thus, violating quarantine rules. 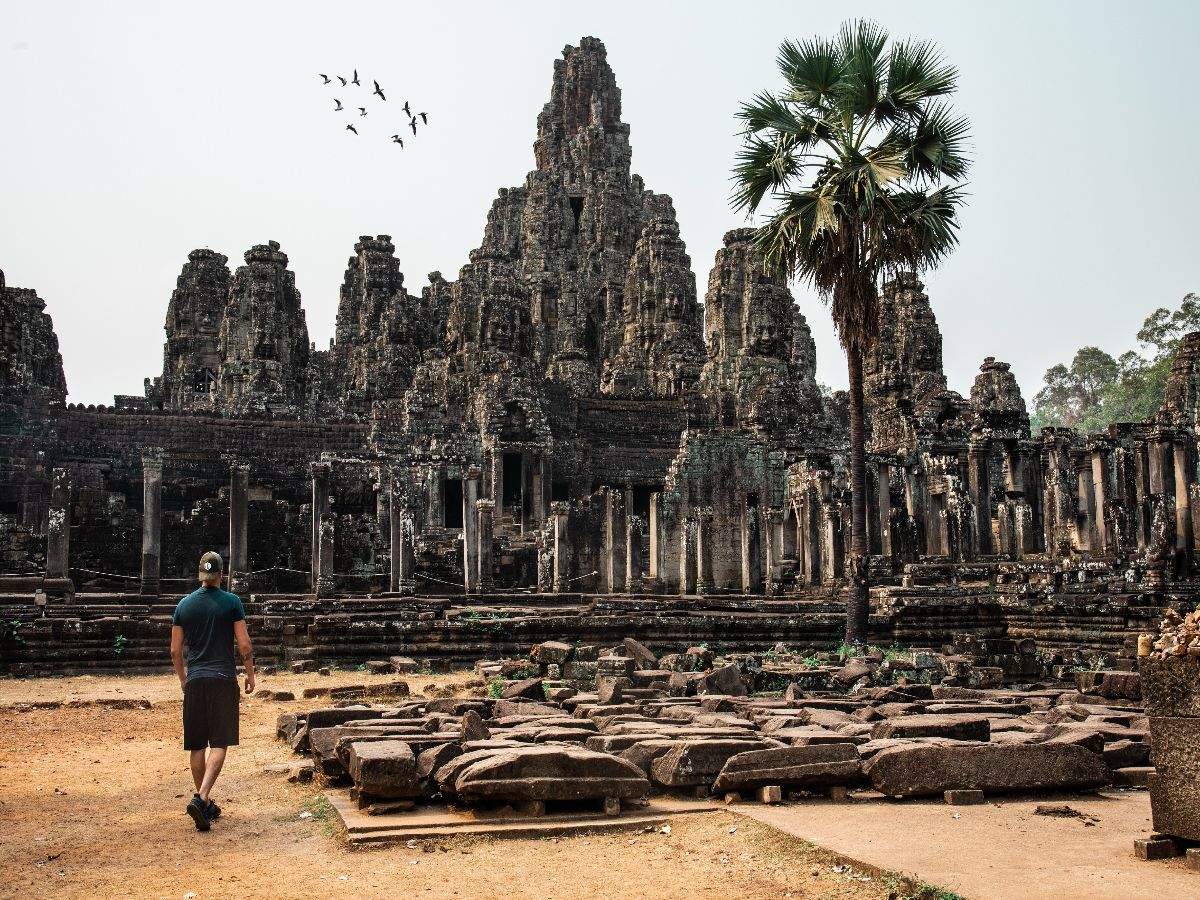 As an international traveller, you have to go through mandatory quarantine before you can move around freely in Cambodia.

The government in Cambodia had ordered a two-week closure of schools, movie theatres, entertainment venues, and bars in Phnom Penh, the capital. Furthermore, schools, gyms, concert halls, gathering places, and museums were also closed for the rest of the country. April saw a two week night curfew, from 8 pm to 5 am in the capital. Now the Angkor Temple Complex has been closed. Any violation of these rules, along with other rules such as the wearing of masks, and social distancing, will result in criminal punishments.